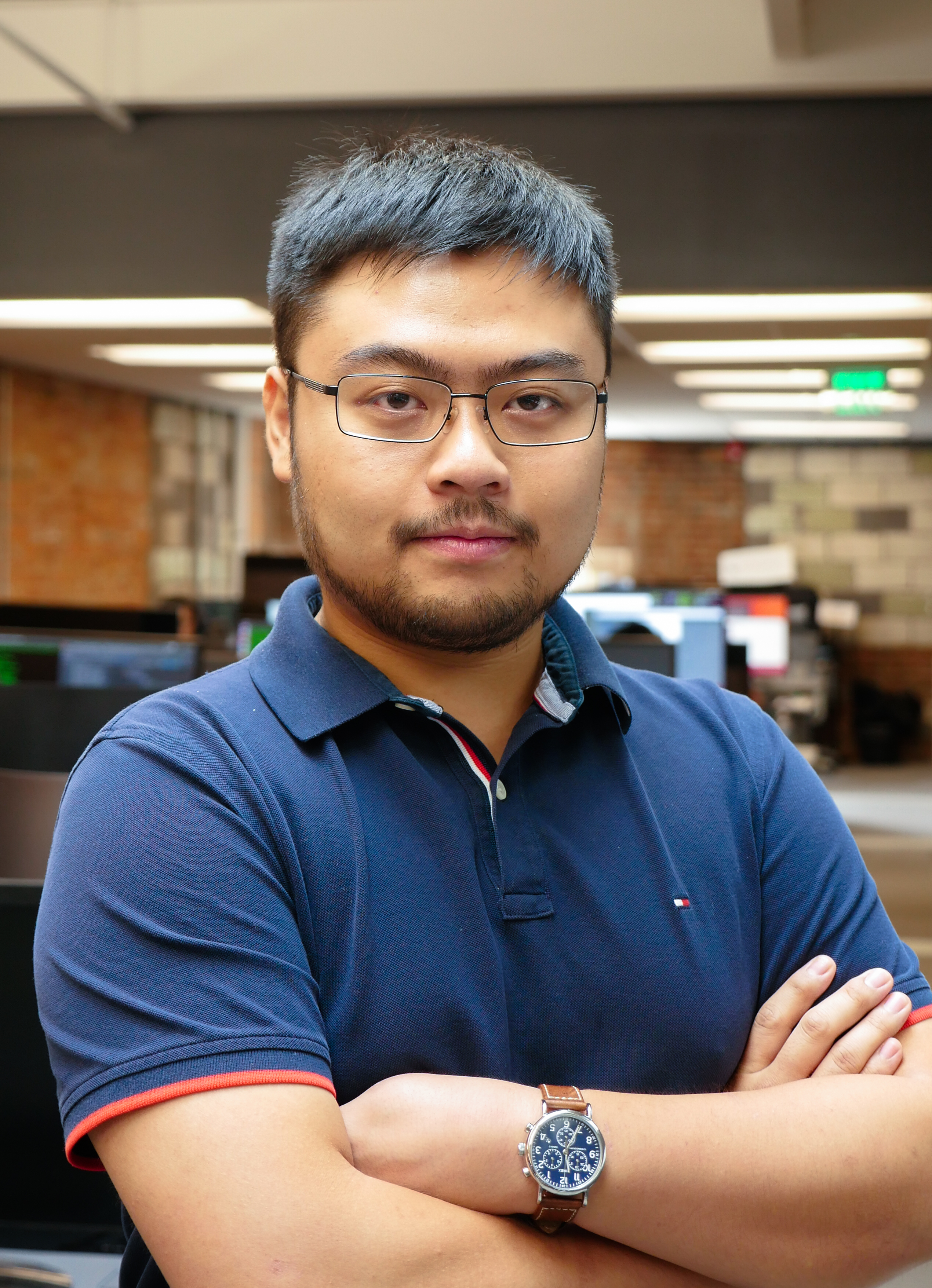 I enjoy taking the latest and greatest technological innovation and creating products that provide tangible value for the user. Leveraging my deep roots in science and research, I work on revolutionary products that solves people’s real day-to-day need. I am currently managing the Clinc AI Platform, the world’s most sophisticated conversational AI platform, where I am taking the latest innovation in Natural Language Processing (NLP) and productizing as toolsets, enabling anyone to build the most natural and “human-in-the-room” conversational AI experience. The Clinc AI Platform is now serving more than 7 million users worldwide.